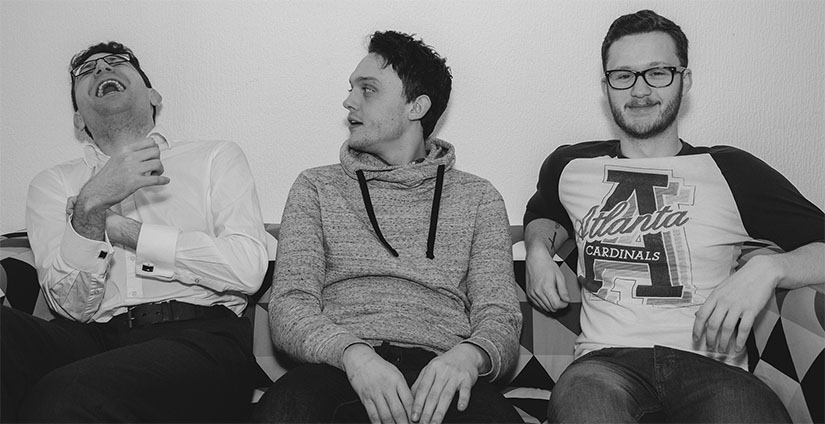 The Magento experts at Peacock Carter acted as technical reviewers for the newly released Magento 1 DIY book by Viktor Khliupko.

A Merry Christmas and a Happy New Year from Peacock Carter!

Here are our festive opening hours, and how to access our out-of-hours support.

Our involvement with the Magento 2 Theme Designs book

Peacock Carter have worked with clients around the world since our founding, from America to South Korea, to Europe and the Middle East.

So, we were thrilled to be shortlisted for the International Trade Award at Durham Business Group’s 35th Anniversary dinner awards!