With world-famous Magento speakers, we jumped at the chance to share some time with other fantastic Magento developers, and take some much-needed time away from our screens. 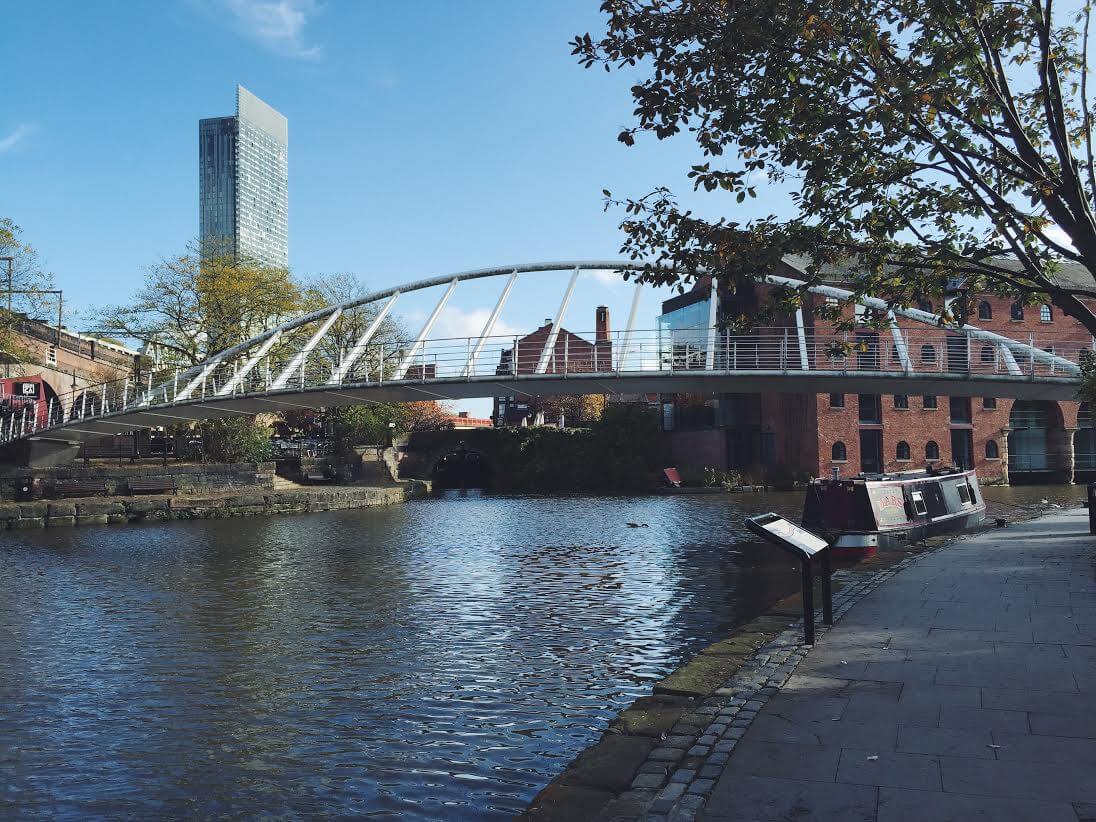 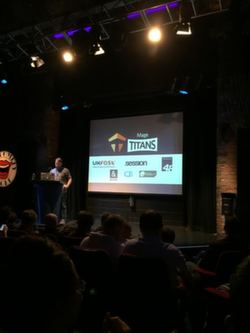 The conference had a great line up of speakers from all across the Magento offering us an insight into how other developers and Magento agencies work with the platform we love so much. Covering subjects from “the beautiful Magento module” brought to us by the charismatic Vinal Kopp, to “Magento on HHVM”, presented by the master of ecommerce Daniel Sloof.

A highlight for me was the talk from Ben Marks himself (Magento developers’ rockstar celebrity, if you will) giving us an update on what Magento has to offer us in the future, including new Magento community forums, and the inside scope of Magento 2! With plenty of coffee breaks thrown in allowing us to connect with the Magento community, we came out full of ideas and inpsiration for future Magento projects!

The venue: no laughing matter! 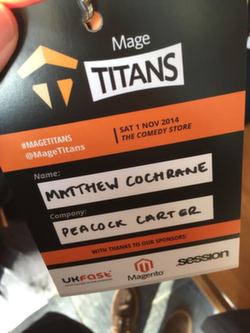 Mage Titans 2014 was held in Manchester’s Comedy Store, a fantastic space usually showcasing the comedic talent of the world being taken over by Magento fanatics for the day. Some of the speakers even managed a few Magento-related jokes, which we’ll spare you from!

We love to get out and about, and this was a real opportunity to take in a few sights for the weekend and explore the metropolitan wonder that is 21st century Manchester. Finding time to take in the picturesque canals, bars, restaurants and museums before returning to Newcastle: our personal favourite was the expansive Manchester Art Gallery.

We thoroughly enjoyed attending Mage Titans conference: fantastic speakers, great venues and a brilliant community that we’re honoured to be a part of. We’d like thanks the organisers – including Jon and the lovely people at Manchester Digital for all the hard work and we have our fingers and toes crossed that we will be attending Mage Titans 2015, with a lot of potential for talks on Magento 2, we hope!

If you'd like to work with Peacock Carter, get in touch.